Welcome to our online studio!

You will grow in your musical abilities

And you will be ready for the future ahead of you

The sky is the limit for your future in music

Welcome Students and Parents to the Margaret Garriss Violin Studio website. This website was developed to be used as a tool to supplement what the 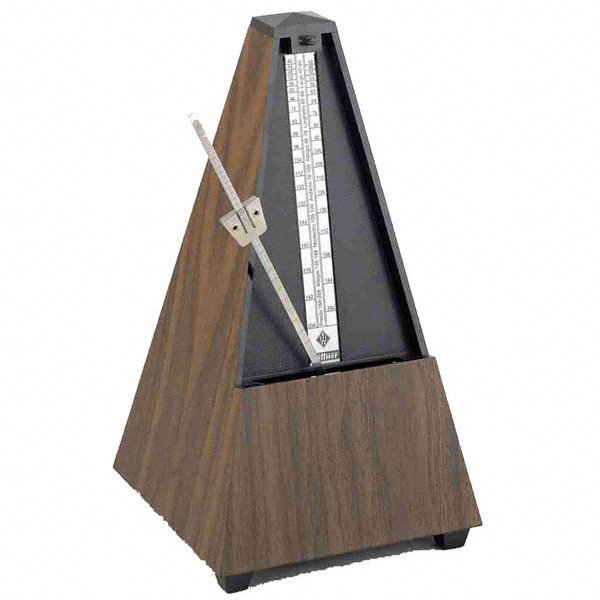 This website provides resources that will augment what you have been learning in your private lessons.   It is not always easy to remember all 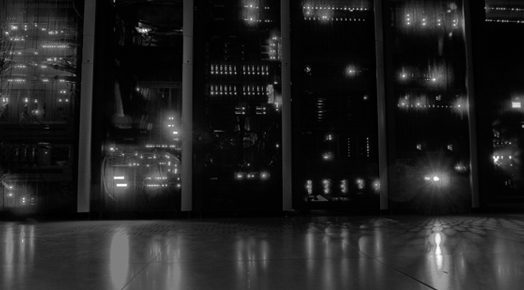 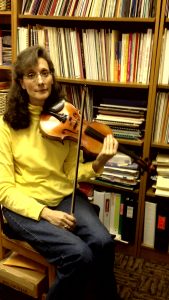 Welcome to our studio's website. This is a place where you review what you are learning in class.

Margaret Garriss has taught violin at Meredith since 1989. She is a professional violinist, teacher and freelance musician who enjoys teaching both traditional and Suzuki students in private and group settings. While a student, Margaret was a scholarship recipient for the Paul Rolland International String Workshop held in Salzburg, Austria, and the Agnes Cooper Memorial Award from Meredith. She was also selected as Who’s Who Among Students in American Universities and Colleges and was chosen as a member of The Outstanding Young Women of America.

Since 1982, Garriss has served as an Associate Coordinator and Director for the Lamar Stringfield Chamber Music Camp held annually at Meredith. She is also a certified non-practicing member of the Feldenkrais Method and she traveled internationally for two years as a musical missionary with the Celebrant Singers organization based in California. 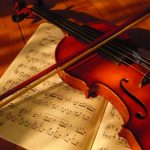 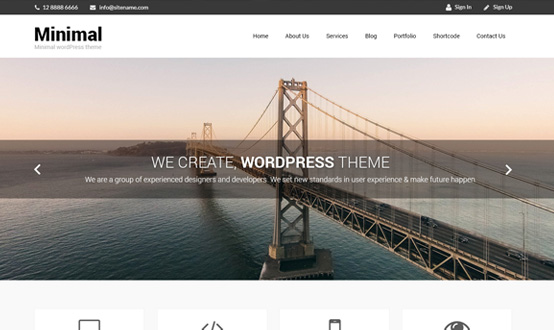 All of these components are made in the same style, and can easily be integrated into projects.

Disclaimer and Rules for Use

This site is meant for the sole use of the Students of Margaret Garriss. In order to utilize the resources in the "Tempo Change" pages, the student must own a copy of the Suzuki CD for the songs being utilized. The video instructions given by Ms. Garriss are also only for the use of her students who currently own the particular Suzuki Volume or traditional violin/viola sheet music for which the instruction is being given. All copyright laws are in full force. This site is meant as an instruction aid only and is not meant to distribute any copyrighted material. 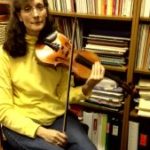